HOW TO GET CHEAP CONCERT TICKETS

Looking for tickets to SOLD OUT events or planning to watch a concert this weekend? We’ll help you get those cheap concert tickets for events this week! If you’ve attended a lot of concerts in the past, I’m sure you’ve learned that buying tickets is not as easy as it seems especially for big artists whose fans are scrambling to attend the event. From presale up until the day of the event, people are continuously trying to get hold of some tickets to see their favorite artists live. For this reason, it is very important to know your way around ticket sales such as presale information, public sale dates and when prices drop.

WHEN IS THE BEST TIME TO BUY TICKETS?

Arguably, the best time to buy tickets is during presale. During this time, you have the privilege to buy tickets ahead of the general public, and you get to choose from a wide selection of seats.  One thing that you need to make sure of is that you have the correct presale code for your preferred artist’s presale, otherwise you won’t be able to gain access to the sale. Luckily, you can check for presale codes from our blog HERE. Sometimes, however, there are presale events that are exclusive to a certain group such as fans. In such cases, the best thing to do in order to get tickets early is to buy from a secondary seller such as SuperSeats.

Tickets are generally sold to the public every Friday on the primary. You can read up on our Ticketmaster Guide here to get the best available tickets.

When do concert ticket prices drop? Concert ticket prices are known to drop as the event date approaches, unless it gets sold out easily, that is. When buying tickets for a fast approaching concert or event, one thing that you need to consider is the lack of good seats. This is the usual case when buying from primary ticket sellers- you’re faced with leftover seats. To avoid this, it’s wise to get tickets during presale or onset of the public sale.

CHEAP CONCERT TICKETS FOR THE WEEK

In case you’re making last minute decisions to attend a concert this weekend, we’ve listed here links to events with ticket prices that are lower than the primary, as well as tickets for SOLD OUT events! Here at Ticket Crusader, we want you to get the best deals. Guaranteed LOW PRICES and BETTER SEATS for your favorite artists at Superseats! You can also use the code: CRUSADER to get a special discount on top of the already cheap price.

Make sure to check back here regularly for updates on tickets that are cheaper on the secondary than they are on the primary.

*Do you need a place to sell your tickets? You should try tickettocash.com?* 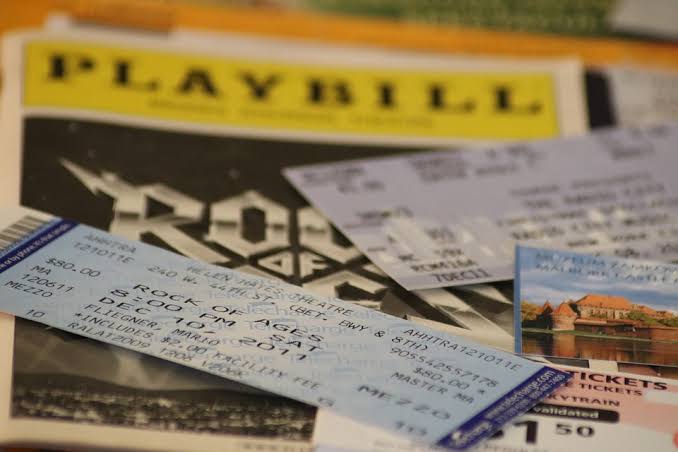 *Please take note that prices fluctuate on the market!