Edge of Paradise has announced a new album under Frontiers Music. The album is called Universe, and is said to be a hybrid of symphonic and classic metal incorporated with industrial and electronic sounds. The first single and title track of the album has been released, and you can watch the music video below. 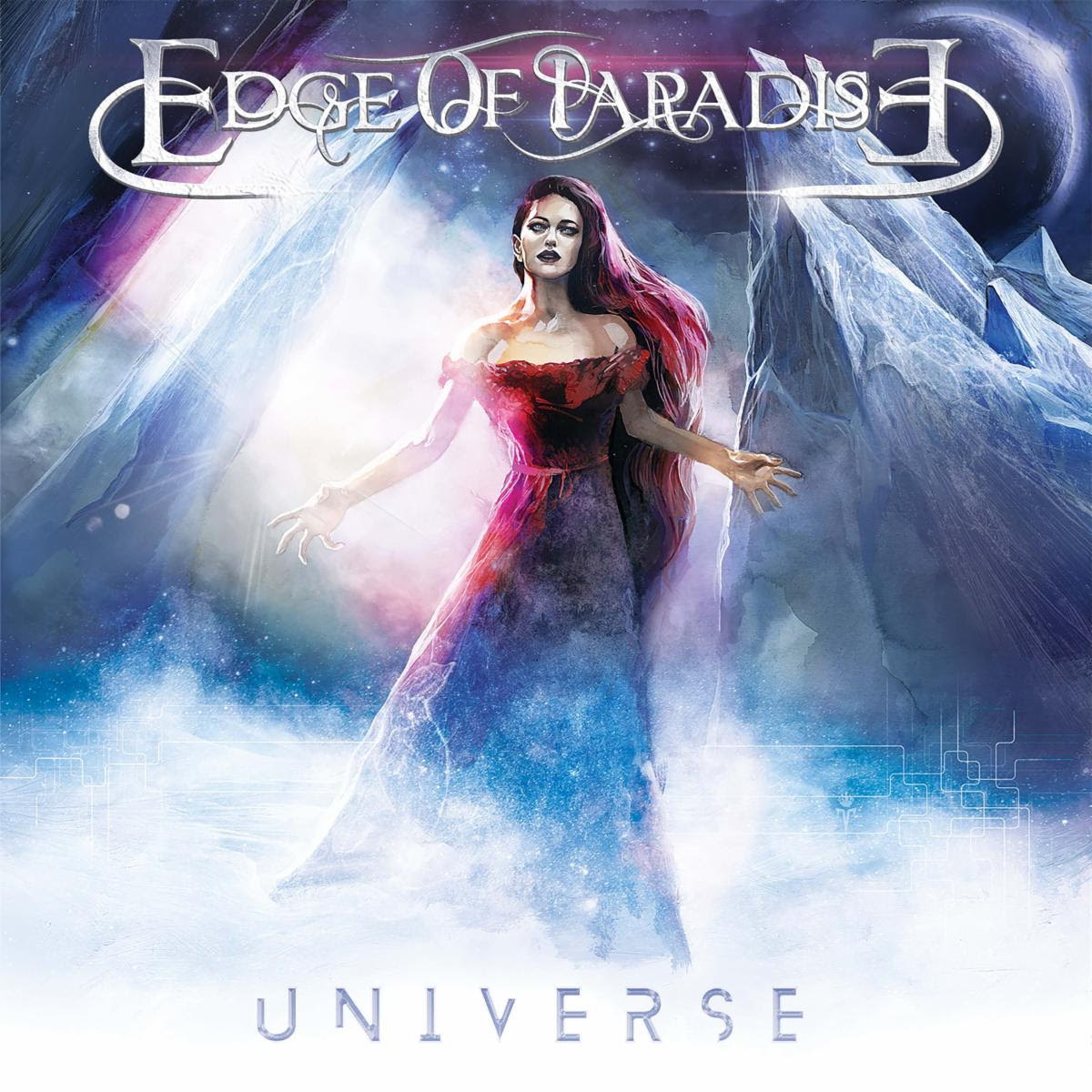