FLEETWOOD MAC: 50TH ANNIVERSARY WORLD TOUR British-American rock icons Fleetwood Mac has announced the final leg of their 50th anniversary world tour, which will begin later this month, on October 28th in Boston, MA. They will be wrapping up the tour after visiting 6 more venues and a final performance on November 16th at T-Mobile Arena in Las Vegas. That makes 8 dates in total before the iconic rock group takes a final bow. It’s worth noting that lead guitarist Lindsey Buckingham is no longer part of the group.

Catch Fleetwood Mac on the final dates of their tour by participating in the presale on October 7th via American Express. You can check for presale passwords here. Tickets will go on sale on Friday, October 11th so make sure to check with us for updates. Get your tickets from the primary. Sold out? Try SuperSeats!

Fleetwood Mac also announced a limited edition vinyl box set containing a collection of five of their albums released between 1975 to 1987. Only 2,000 copies will be released on November 29th. You can pre-order here. 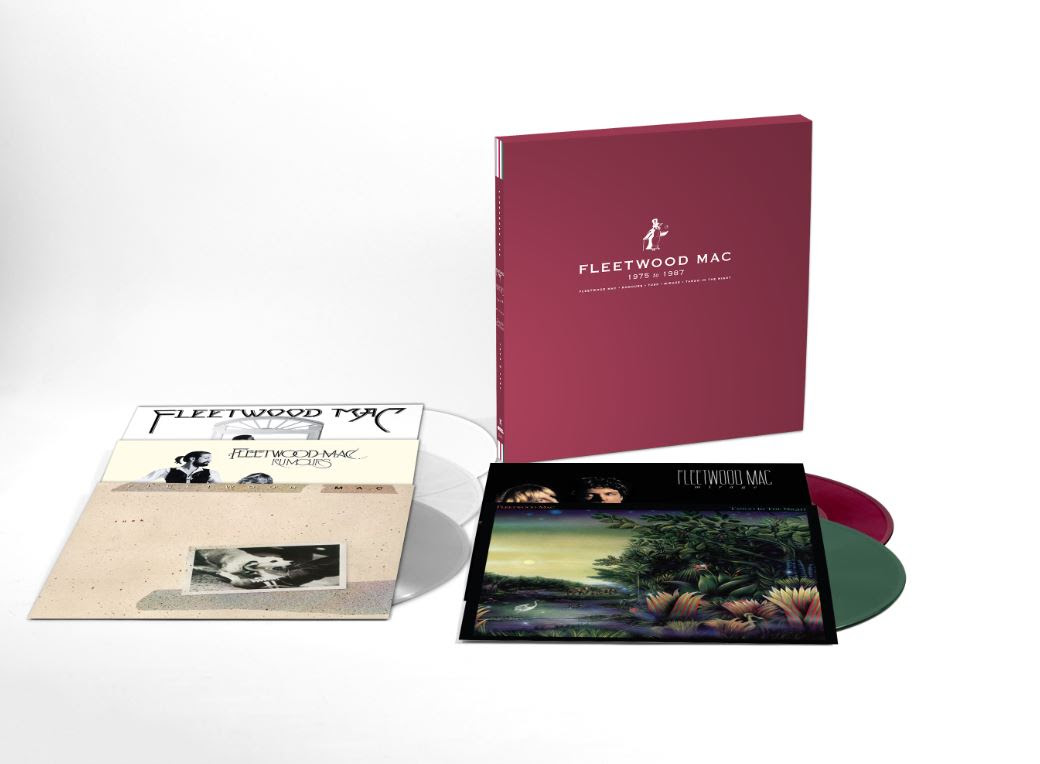 See below for the complete list of Fleetwood Mac 2019 tour dates, and get your tickets early from SuperSeats!