Trending
You are at:Home»Country»Justin Moore On Tour
By ticketcrusader on September 24, 2019 Country, Justin Moore, Tour Announcements

JUSTIN MOORE LATE NIGHTS AND LONGNECKS TOUR Justin Moore has announced an early 2020 tour in support of his new album, “Late Nights and Longnecks,” which was released July of this year. The country singer will be joined by Tracy Lawrence for most of the 19-city dates, set to kick off January 16th 2020 in Kansas.

We just announced the cities and dates for The Late Nights And Longnecks Tour! Where will we be seeing y’all!? @tracy_lawrence
https://t.co/uvyi5AD7RL

Presale will start today, September 24th, and tickets will go on sale on Friday, September 27th so make sure to check with us for updates. Get your tickets from the primary. Sold out? Try SuperSeats! 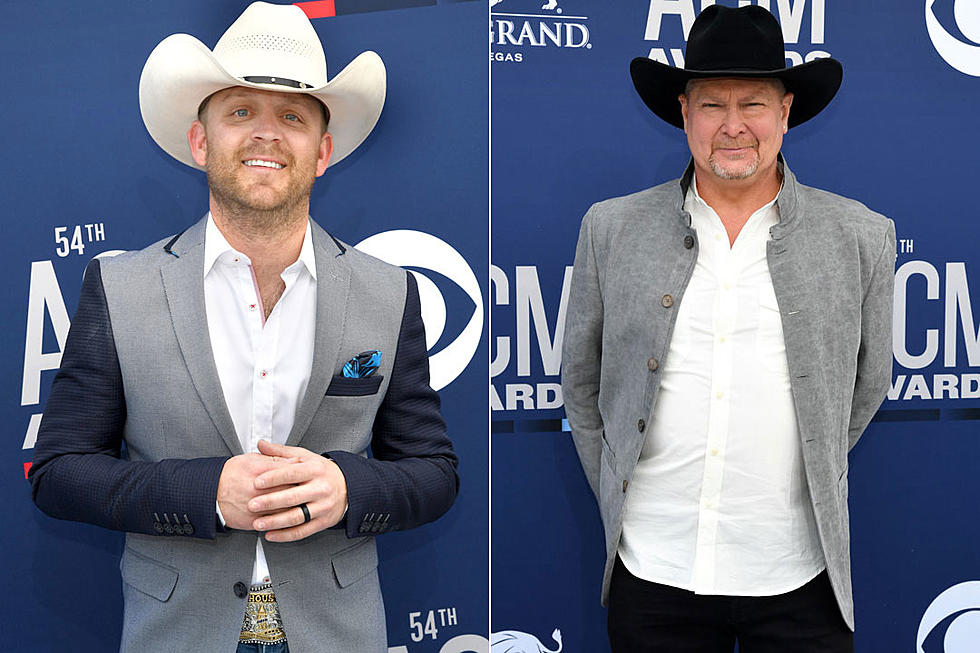 See below for the complete list of Late Nights and Longnecks 2020 tour dates, and get your tickets early from SuperSeats!