Lauren Daigle has announced new tour dates for her massive 2020 outing across North America. The multi-awarded contemporary christian singer will go on tour covering 51 dates starting February 20th in support of her latest album, “Look Up Child”. The tour will go up until July, and will visit major cities such as Atlanta, New York, Orlando and Houston.

NEW SHOWS added to the Lauren Daigle World Tour!! 🎶 We’re heading to New Orleans, Portland, San Diego, Birmingham, and more!! Tickets go on sale this Friday, but you can sign up below to get FIRST ACCESS to the ticket pre-sale starting tomorrow. https://t.co/Vs0H43M3hd pic.twitter.com/eBDXgaMEb8

Catch Lauren Daigle on tour by participating in the presale today. You can check for presale passwords here. Tickets will go on sale on Friday, November 15th so make sure to check with us for updates. Get your tickets from the primary. Sold out? Try SuperSeats! 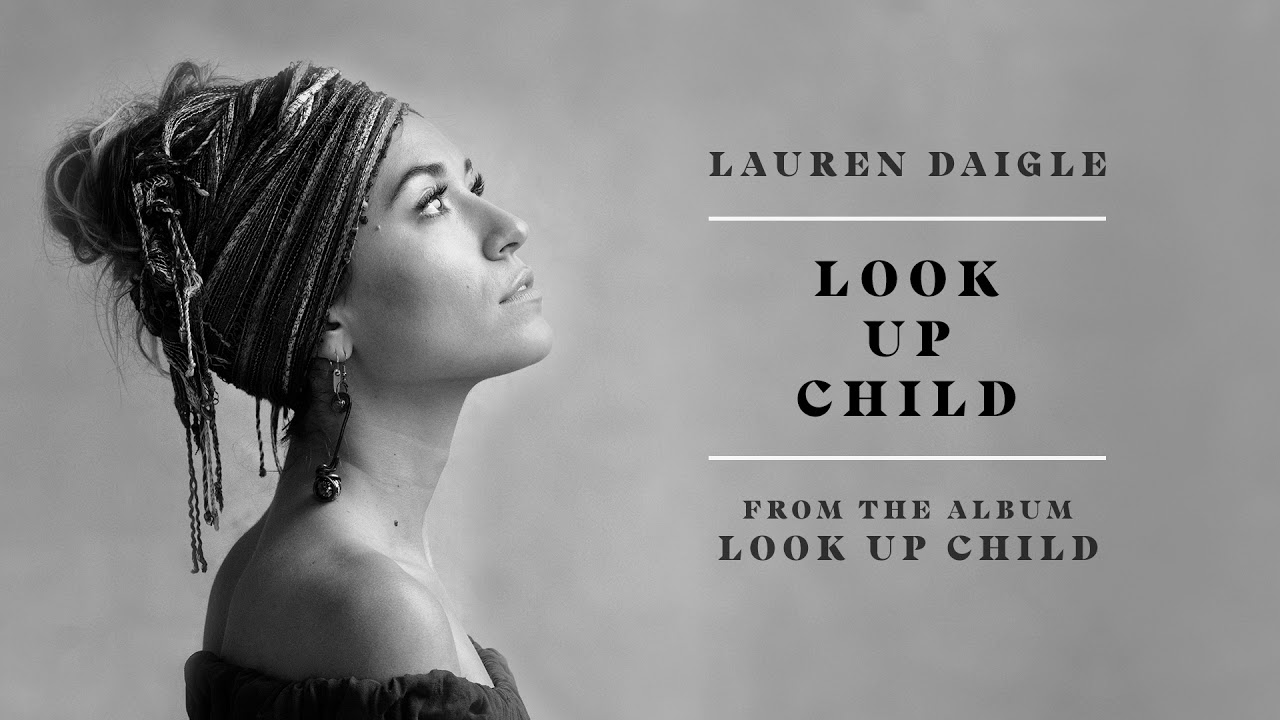 See below for the complete list of Look Up Child 2020 tour dates, and get your tickets early from SuperSeats!