MERCYME: 20/20 TOUR Contemporary Christian band MercyMe has announced a major tour for the first quarter of 2020 in support of their upcoming album, “Almost Home”. The album is set to be released on October 23rd 2020, months after their tour. The 20/20 tour will kick off February 13th in Texas and will run until the first week of April, visiting major cities in Texas, Florida, Georgia and a few more. MercyMe will be joined by Jeremy Camp and David Leonard on the tour as well.

We’re so excited to announce our spring tour, MercyMe 20/20 with Jeremy Camp and David Leonard! Tickets for {most} shows go on sale Friday October 18th 10am local time. We can’t wait to see you there! pic.twitter.com/LEq2MgVRwj

Catch MercyMe on tour by participating in the public sale. Tickets will go on sale on Friday, October 18th 2019 so make sure to check with us for updates. Get your tickets from the primary. Sold out? Try SuperSeats! 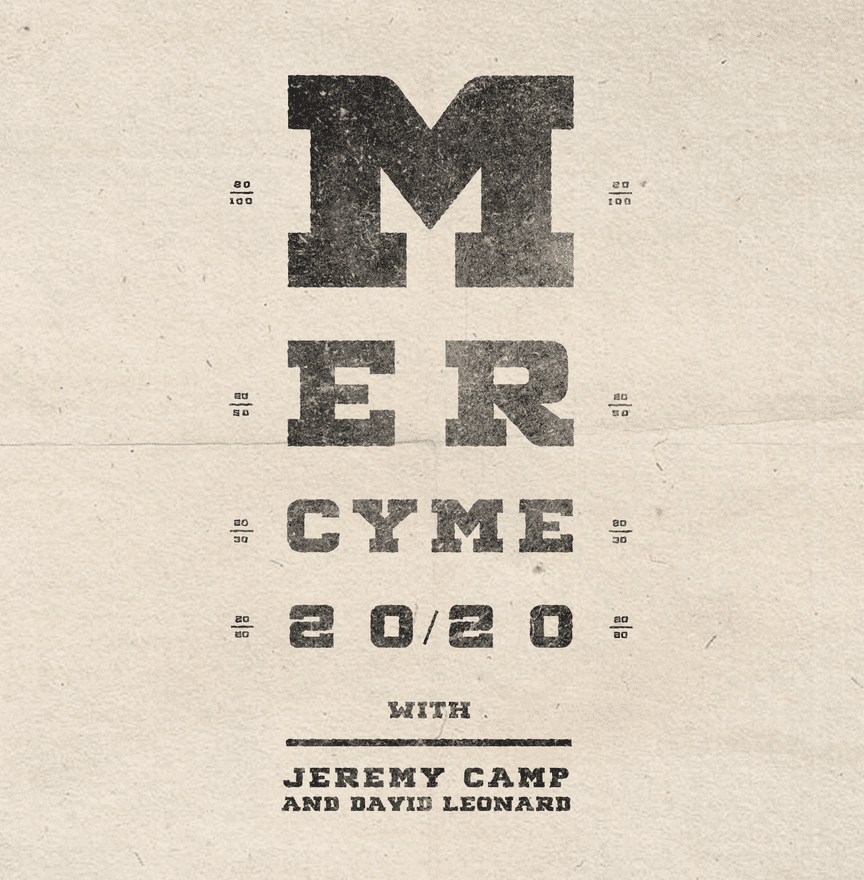 See below for the tentative list of MercyMe: 20/20 tour dates, and get your tickets early from SuperSeats!